Many chess variants are available to play here. Available games range from traditional versions of chess played around the world to modern inventions derived from western chess. Each game has something to offer, so please don't hesitate to give each game a try! You can click the links on the left to learn even more about each variant.

Each variant also has its own selection of piece sets and boards to choose from! Especially for the Asian variants that use Chinese characters, you can find internationalized pieces for those variants to use as well. To change the settings, click the gear button in the top right of the screen (next to login or your username), choose "Board Settings," and then choose the variant you would like to configure.

If you need to practice with the piece moves and rules before diving into a real game, feel free to start a game against the Random Mover bot. 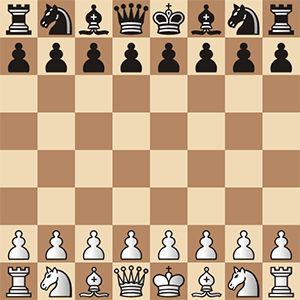 Chess 960 - Starting positions in the back row are randomized 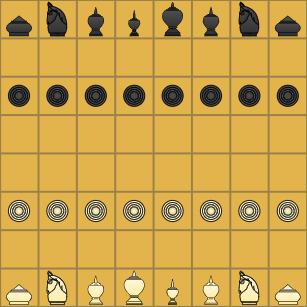 Sittuyin (Burmese Chess) - Similar to Makruk, but pieces are placed at the start of the match 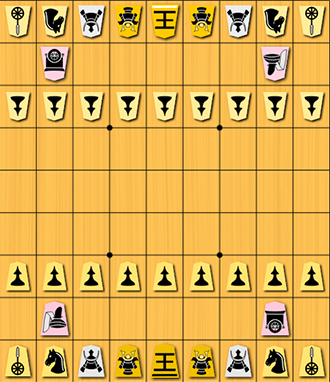 Shogi (Japanese Chess) - Pieces promote and can be dropped

Minishogi - Shogi on a 5x5 board

Dobutsu - Shogi on a 3x4 board 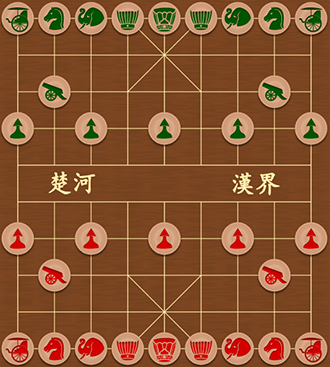 Minixiangqi - Xiangqi on a 7x7 board 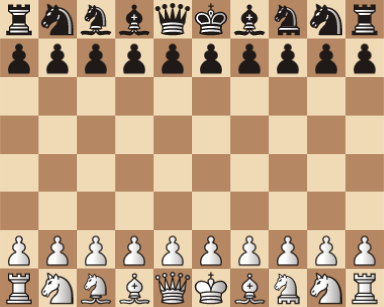 Capablanca Chess - Play with the hybrid pieces, archbishop (B+N) and chancellor (R+N), on a 10x8 board

S-Chess / Seirawan Chess / SHARPER Chess - Hybrid pieces, the hawk (B+N) and elephant (R+N) can enter the board after moving a back rank piece

Grand Chess - Play with the hybrid pieces, archbishop (B+N) and chancellor (R+N), on a grand 10x10 board

Shogun Chess - Pieces promote and can be dropped, similar to Shogi

Synochess - Asymmetric East vs. West variant which pits the western chess army against a xiangqi and janggi-styled army